You are here: Home / Faith / What God has going on with us here on this planet 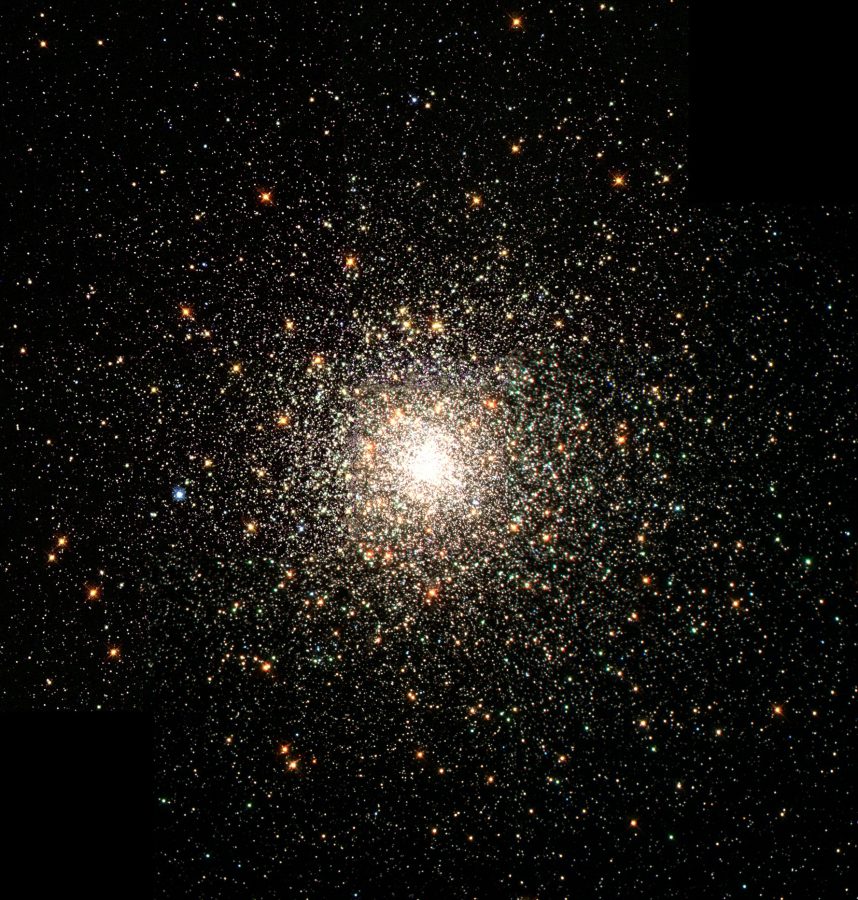 What God Is Doing
There is a lot of confusion in the world — about what God has going on with us here on this planet.  God wants us to spend eternity with Him.  That is why He created us in the first place.  Examine John 1, verses 1-5.

Let me interject my words here “between the lines” to get a better understanding of what this passage actually “says”.

These verses are saying to us, basically — (my amplified version of John 1:1-5)

2 He (Jesus), this “Son entity” of the Triune God, existed from the very beginning of Creation with the Triune God. 3 All things (anywhere – but specifically “all things” in the great Creation) came directly into being, into initial existence by creation — through Him (Jesus Christ), and apart from Him (Jesus) nothing came into being that has ever come into being.  Not a thing!

4 In Him (Jesus Christ) was “life” – the essence of what keeps us alive, and the life (Jesus) was the Light of men (the Light showing “God” to mankind, becoming the visible likeness of God in the flesh for us to know Him). 5 The Light (Jesus Christ) shines in the darkness of ignorance and rebellion, and the darkness of ignorance and rebellion did not comprehend it (never reached an understanding of His message of salvation through Christ’s sacrifice).”

God downloaded to earth as a normal man, the man Jesus Christ, having a natural birth — not a natural insemination – but a very unusual conception accomplished somehow in the natural womb of Mary – by God Himself, mysteriously, not by sex, not by her husband Joseph — but by Almighty God’s intervention.  God inserted Himself into our history.  Jesus came to earth in order to satisfy the Courts of Heaven for our freedom.

God is not some mere figment (“a thing that someone believes to be real but that exists only in their imagination” – Google).  He is real.  And He is awesome.  Truly awesome.

Down through the ages people have allowed their thinking to be totally beguiled into believing God is something other than who He really is.  Why follow something that is not real?  Misguided men and women just “up and made” their own brands of religions. God is not in those religions.

Religions have sprung up all over – figment religions, following after perhaps well-meant ideas, but… only ideas, theories, and some really really strange fabrications.  You’d have to be a stupid ass to follow some, while others are quite charming and actually beguiling.  Maybe you are in one today?

We do not need religion.  We need Jesus.  Following Jesus – is not a religion.  It is a relationship of grace and freedom in Christ.

Religion is needless rules and rituals “made by man” — not “made by God”.  Wouldn’t you rather follow the One true God, instead of wasting your attentions on fake gods?  Jesus reached down to us.  Don’t waste your life trying religions that reach up in vain attempts to get to God.  All the founders and leaders of religions – were mere mud men.  Isn’t it about time you followed the real, one-and-only true God – Jesus?

Read the Bible for yourself – and prove to yourself that God has been busy in history.  The Bible is a collection of God-inspired “communiques” (Pardon my mid 19th century French)  explaining God’s plan of the ages.  I am absolutely grateful for God having put this together to communicate His message.  It absolutely makes total sense.  He will never force us to believe Him.

Read well.  It will establish your eternity.

Acts 17:11   Amplified Bible, Classic Edition (AMPC)
11 Now these [Jews] were better disposed and more noble than those in Thessalonica, for they were entirely ready and accepted and welcomed the message [[a]concerning the attainment through Christ of eternal salvation in the kingdom of God] with inclination of mind and eagerness, searching and examining the Scriptures daily to see if these things were so.
2 Timothy 3:16
Every Scripture is God-breathed (given by His inspiration) and profitable for instruction, for reproof and conviction of sin, for correction of error and discipline in obedience, [and] for training in righteousness (in holy living, in conformity to God’s will in thought, purpose, and action)

“History shows us that God has plans for us, we who are His creation.
We can see parts of His plans which already happened
by examining the records of history as we know it
– and by reading the record of His Words to us in the Bible.
Through recorded history, and through the Bible records,
we can clearly see what has happened in the past
– and from those past events…
know what God had planned to accomplish.”
– Source: God of the Ages

Does it matter – what you believe?

On what do you base your beliefs?