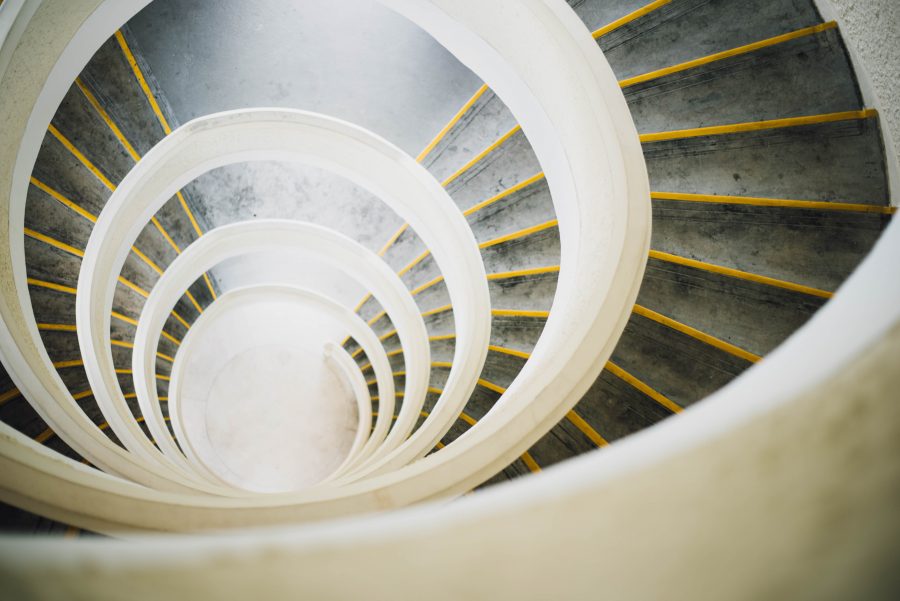 …the stairway to Heaven

God has “furnished proof to all men” of His existence and of His plan for the ages – by raising Jesus Christ from the dead.  What more would we need?!

Acts 17:10-34  verses 30-32:
30 Therefore having overlooked the times of ignorance, God is now declaring to men that all people everywhere should repent, 31 because He has fixed a day in which He will judge the world in righteousness through a Man whom He has appointed, having furnished proof to all men by raising Him from the dead.”

32 Now when they heard of the resurrection of the dead, some began to sneer, but others said, “We shall hear you again concerning this.”

So what will your excuse be on That Day, on your knees before Creator God, as to why you rejected all the proofs He has given us about Himself?  Wouldn’t you rather spend eternity with all the Goodness of God – in Heaven?

Become a brand new creation in Christ now, before it’s too late.

Can you imagine missing-out on the best deal in the universe?!  You have won the Cosmic Lottery!!  You have the only ticket to Paradise – right in your hands!  Take it to God in prayer – and you gain possession of The Fountain of Youth, Eternal Bliss, eternal life in God’s Kingdom.

Can Apologetics Go beyond Evidence for Christianity to “Proof” of Christianity? -by Dan Story; at ICR; May 13, 2020

Proof for the resurrection

Jesus – More than a mere man

The Rich Mindset of God

Who do you believe?

That Day of Judgement

His Plan of Immortality