You are here: Home / Jesus the Christ / Jesus – More Than A Mere Man 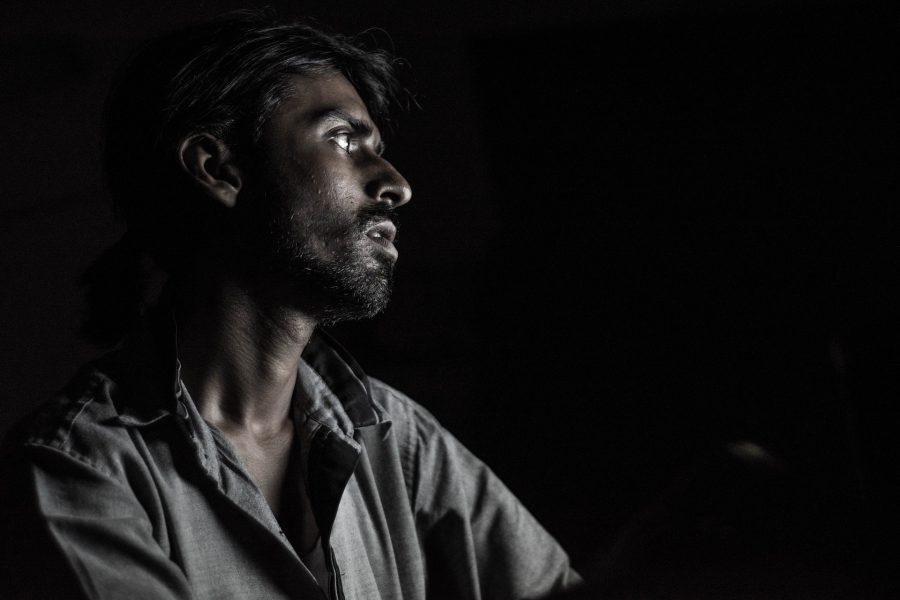 So what is your response to this fact?  We believe and act on many things with much less historical evidences to back them up!  Why reject Jesus?

If Jesus is who He said He is, then — it behooves you and me to respond somehow.  If He is God, wouldn’t it be wise to listen to Him, and follow Him?  If He was not God, who He himself claimed to be — then Jesus was a charlatan who deserves nothing from us.  For me, however, the evidences He left for us prove beyond a shadow of doubt that He was who He claimed to be.

The claims of Jesus must be taken seriously by any objective person.  Have you?

Just as a reminder: When someone “predicts” the future, “foretells” of an event that has not happened yet, that means he is capable of seeing into the future.  Know anyone like that lately?  Don’t think so!

To predict the future you have to be:
1) Gifted by God as a prophet;
and/or
2) Be God Himself.

Jesus was both, prophet and God Himself.

Jesus claimed to be God, performed miracles beyond human capability, lived an exemplary life, perfect and without sin, taught explicitly how to have eternal life in Him, predicted His own death (and method of death), predicted He would rise again from the dead, predicted he would rise again 3 days after His crucifixion, He actually did rise up alive from the grave – alive and well, proved He had risen again from the dead by being seen, witnessed about, by over 500 people!

Most definitely yes.  Here are evidences of Jesus, the Christ, being more than a mere man:

Jesus predicted his own mistreatment by the Romans and Jewish leaders  – Luke 18:31-34

31 Then He took the twelve aside and said to them, “Behold, we are going up to Jerusalem, and all things which are written through the prophets about the Son of Man will be accomplished. 32 For He will be [i]handed over to the Gentiles, and will be mocked and mistreated and spit upon, 33 and after they have scourged Him, they will kill Him; and the third day He will rise again.” 34 But the disciples understood none of these things, and the meaning of this statement was hidden from them, and they did not comprehend the things that were said.  – Luke 18:31-34

28 So Jesus said, “When you lift up the Son of Man, [speaking of His death on the cross – “lifted up” onto the cross -editor] then you will know that [h]I am He, and I do nothing on My own initiative, but I speak these things as the Father taught Me. 29 And He who sent Me is with Me; He [i]has not left Me alone, for I always do the things that are pleasing to Him.”  – John 8 verses 28-29

Jesus claimed to be God

John 8 verse extracts from 12-59
12 “…I am the Light of the world; he who follows Me will not walk in the darkness, but will have the Light of life.”

25 So they were saying to Him, “Who are You?” Jesus said to them, “[g]What have I been saying to you from the beginning? 26 I have many things to speak and to judge concerning you, but He who sent Me is true; and the things which I heard from Him, these I speak to the world.” 27 They did not realize that He had been speaking to them about the Father.

28 So Jesus said, “When you lift up the Son of Man, then you will know that [h]I am He, and I do nothing on My own initiative, but I speak these things as the Father taught Me. 29 And He who sent Me is with Me; He [i]has not left Me alone, for I always do the things that are pleasing to Him.”

42 Jesus said to them, “If God were your Father, you would love Me, for I proceeded forth and have come from God, for I have not even come on My own initiative, but [l]He sent Me.

51 Truly, truly, I say to you, if anyone keeps My word he will never see death.

54 Jesus answered, “If I glorify Myself, My glory is nothing; it is My Father who glorifies Me, of whom you say, ‘He is our God’; 55 and you have not come to know Him, but I know Him;

Jesus claimed to be the only way to Heaven

Can you predict anything of substance – even one day before it happens?  NOT.  But Jesus did.  His life shouts of truth and consequence.  Believe Him.

Jesus said, “Truly, truly, I say to you, unless one is born again he cannot see the kingdom of God.”  Have you been born again through faith in Christ?  This article explains how to be born again: Getting Born Again.  Look to Jesus.  He is God, and wants to save us all from His coming righteous judgement.

I have decided to follow Jesus.  How about you?

More references to Jesus being God:

“From now on I am telling you [what will happen] before it occurs, so that when it does take place you may believe that I am He [who I say I am—the Christ, the Anointed, the Messiah].”  – John 13:19

Look At The Life of Jesus

What will you do with Jesus?

The Gospel of Jesus