You are here: Home / Bible-lite / What a Crock – Having No Religious Affiliation 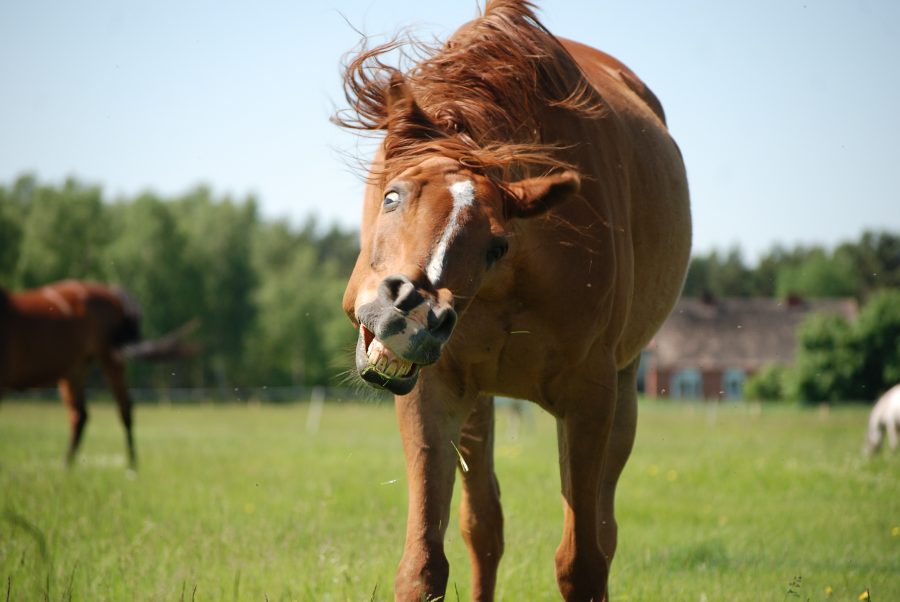 To say “I have no religious affiliation” is to say…

Really!?  Don’t you care about your eternity, where you will spend a million-years-to-the-infinite-number?

Spending your days in hell ever occur to you?  Have you not thought about spending even 1 day in hell?  Does that not motivate you to at least investigate the evidence in order to put that thought to rest?

What kind of fool are you…?

God has been actively at work throughout our history – to show us who He is and what He expects of us.

Whatever it is holding you down, you do not have to remain a fool.  You can investigate for yourself and choose to follow Christ.  It is not too late – yet.

Why Believe Such Stupididiotic Things?!