You are here: Home / Evidence / Know Your Evidence 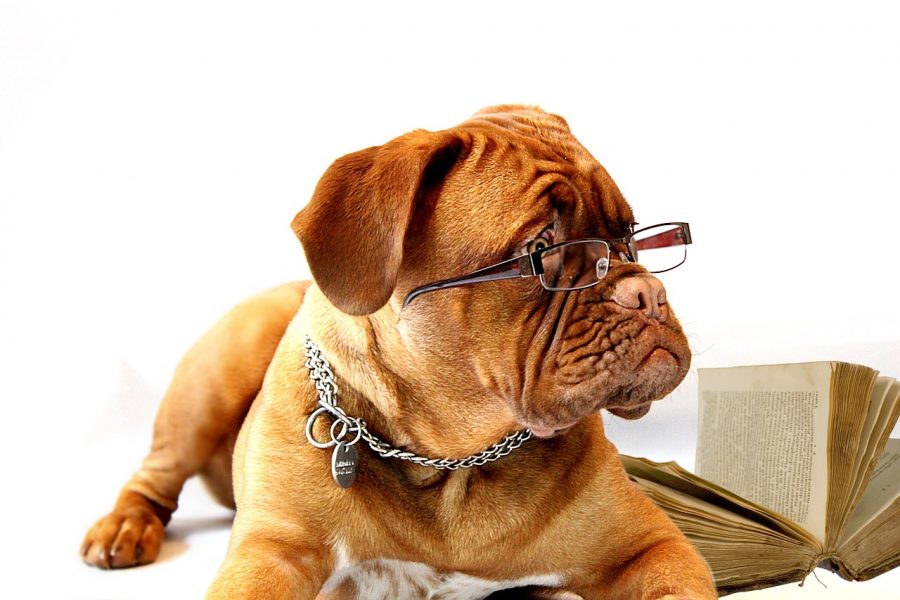 …evidences for a confident faith in Christ Jesus 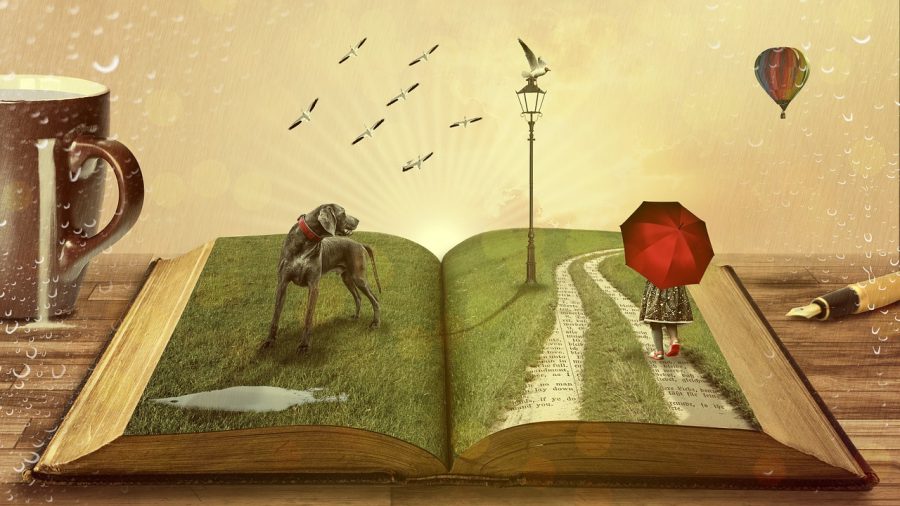 Don’t Be An Idiot

Why Believe Such Stupididiotic Things?!

Proof for the Resurrection

How to Study the Bible: Study Guide

(Amazon link to book sale)
More Than Meets The Eye: Fascinating Glimpses of God’s Power and Design, by Richard Swenson and Swenson, M.D., Richard A.  Oct 6, 2000

As a boy, about eight, I read of a British archeologist who took the Bible in the early 19th century, and amid total scoffing, found Sodom, Gomorrah, Nineva, and essentially mapped out the Old Testament, against all criticism. I was raised in a hardcore atheist family, I came to believe in God, because of my studies, while being led against faith, utter denial of Jesus.

I ended up in the middle east in the early eighties, Beirut, as a marine, spent six months there, and on returning state-side, ended up having to acknowledge faith that thrust itself upon me. I’ve been a believer ever since, and have noted time and again, the issue of “secular archeology arriving on site, with a theory”, and the utter disdain for faith, despite the facts in the ground that constantly revert to the truth indicated in the Bible.

In my own mind, a mechanic, machinist, electronics tech, the great effort to hide discovery, to prevent any research, the deliberate destruction of sites is the evidence of reality, the anger with which evidence is destroyed is testimony of the highest caliber, of the reality of truth, suppressed. I’ve lived my life with facts, principles of every bit of scientific advance suggesting rational, absolute truth in the history we received from so many sources of great antiquity, even the constant, heated rhetorical denial being mute evidence of the reality of discovery.

The same attitude towards technology, the assumption of a theory, by those not yet in the actual facts, has always been the real problem in troubleshooting and finding the root causes of failure, exactly parallel to the attitude of denial of history, and it seems like it is mostly related to our human nature, our desire to hold to answers which were comfortable, as a most powerful force denying our ability to learn and move forward knowing we have a solid historical foundation. I am “a Christian by faith”, but at the same time, I know of vast archeological evidence my faith is well founded, even as those archeologists soundly deny what their own eyes suggest must be true.

I moved to Barcelona, Spain, before two, “navy brat”, and to Naples, Italy at four, came home at six, with three languages, and miles of European history walked, and the compendium of history has always pointed me to believe, even with the strong desire to have it not true.

I have taken the Bible to be a library of history, accurate in principle and apparently, in time lines, for better than forty years because “life’s evidence” has always returned it to its rightful place. I’ve long been reminded of the verses, “Saul, Saul why must you continually kick against the goads?”

Lead was one of the few metals refined at the earliest of times, which won’t corrode once refined, because of its way of oxidizing the surface, protecting the metal underneath. I was casting lead at about eight, moving to silver, bronze, copper, with lead being most secure over time.

Time and again, “alters to God” were of whole stones, no cutting, a carefully defined method that was consistent from the time of Abraham, to our earliest sites excavated.  – Reprinted