You are here: Home / Bible: New Testament / Who We Are 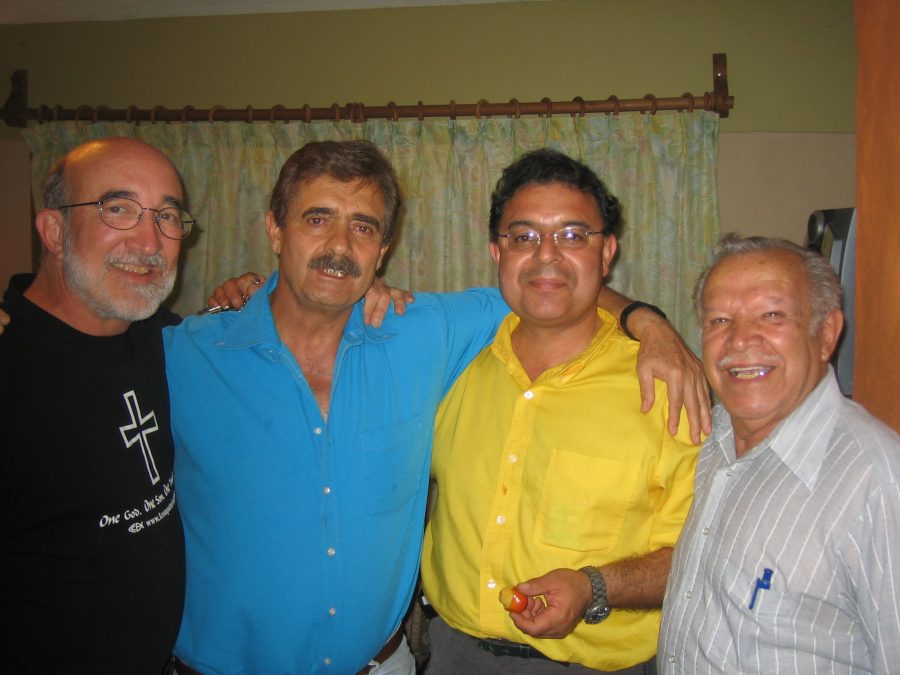 Who we are matters.  What we say we believe, matters less.

This is easy to understand.  In a court of law, does it really matter (at all) that the killer says he did not do it, if the dead body is found with his DNA on it and three credible witnesses say they saw him do it?  What the sinner says matters less than what he actually did.

The same will be true on That Day before God: What we say will matter less than what we have done.  Those “in Christ” will have all their sin covered by the cross – because they are “in Christ”, but all others will stand on the merit of what they themselves have done.  Do you really want to be in that position?

Do you really want to stand, or rather kneel, before Holy God – and argue your worthiness on the merits of who you are and what you have done?

But are you willing to recognize, you foolish fellow, that faith without works is useless?

For just as the body without the spirit is dead, so also faith without works is dead.

Do not be deceived, God is not mocked; for whatever a man sows, this he will also reap.

It behooves us all to bow now and truly follow our Lord.  To not bow now is a choice to bow later, and later will be too late.
it is appointed
for men
to die
once
and after this
comes judgment
Hebrews 9:27
See: Hebrews 9:15-28
Post Views: 308