You are here: Home / Evidence / The Importance of Evidence 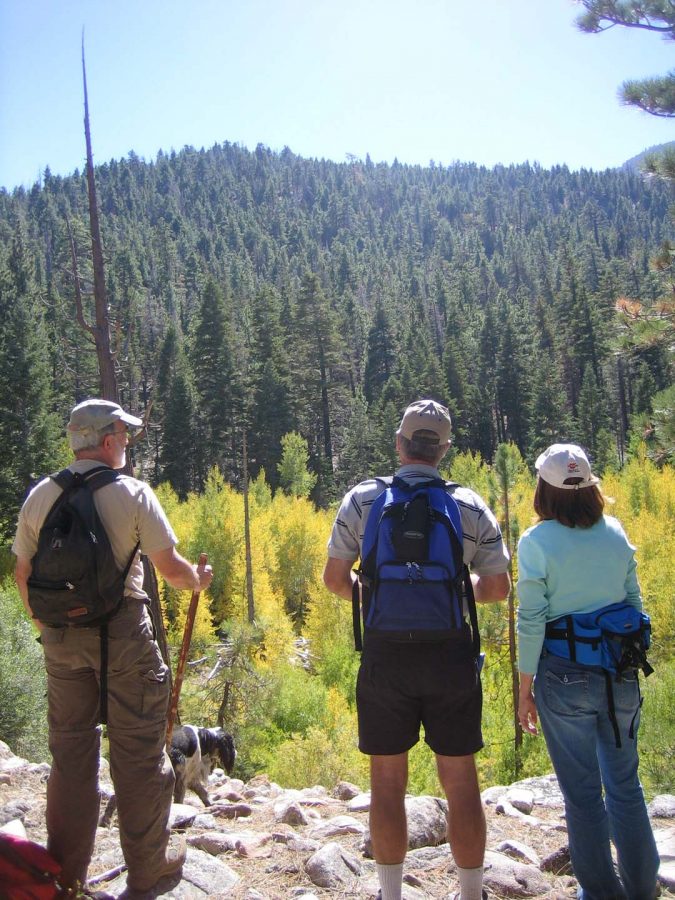 Evidence of the truth of the gospel of Jesus is presented to us in many ways.  If you fail to grasp a hold of the truth, it is only because of your failure to look and believe.  The evidences are all over the place!

However, something that happened before we were born – has to be shown to us by evidences.  What evidences are good enough for you – to believe it?

Focus on the claims made here by the Apostle Paul in Acts 2.

22 “Men of Israel, listen to these words: Jesus the Nazarene, a man [r]attested to you by God with [s]miracles and wonders and [t]signs which God performed through Him in your midst, just as you yourselves know— 23 this Man, delivered over by the predetermined plan and foreknowledge of God, you nailed to a cross by the hands of [u]godless men and put Him to death. 24 [v]But God raised Him up again, putting an end to the [w]agony of death, since it was impossible for Him to be held [x]in its power. 25 For David says of Him,

‘I saw the Lord always in my presence;
For He is at my right hand, so that I will not be shaken.
26 ‘Therefore my heart was glad and my tongue exulted;
Moreover my flesh also will live in hope;
27 Because You will not abandon my soul to Hades,
Nor [y]allow Your [z]Holy One to [aa]undergo decay.
28 ‘You have made known to me the ways of life;
You will make me full of gladness with Your presence.’

29 “[ab]Brethren, I may confidently say to you regarding the patriarch David that he both died and was buried, and his tomb is [ac]with us to this day. 30 And so, because he was a prophet and knew that God had sworn to him with an oath to seat one [ad]of his descendants on his throne, 31 he looked ahead and spoke of the resurrection of [ae]the Christ, that He was neither abandoned to Hades, nor did His flesh [af]suffer decay. 32 This Jesus God raised up again, to which we are all witnesses. 33 Therefore having been exalted [ag]to the right hand of God, and having received from the Father the promise of the Holy Spirit, He has poured forth this which you both see and hear.

What evidences are good enough for you – to believe that Jesus was God, sent to earth to die for us so that God would be able to justify us?  The evidences are so many.  All you have to do is look… and believe.

What have you done with the claims of Jesus Christ?