You are here: Home / Jesus the Christ / The Christ, Jesus 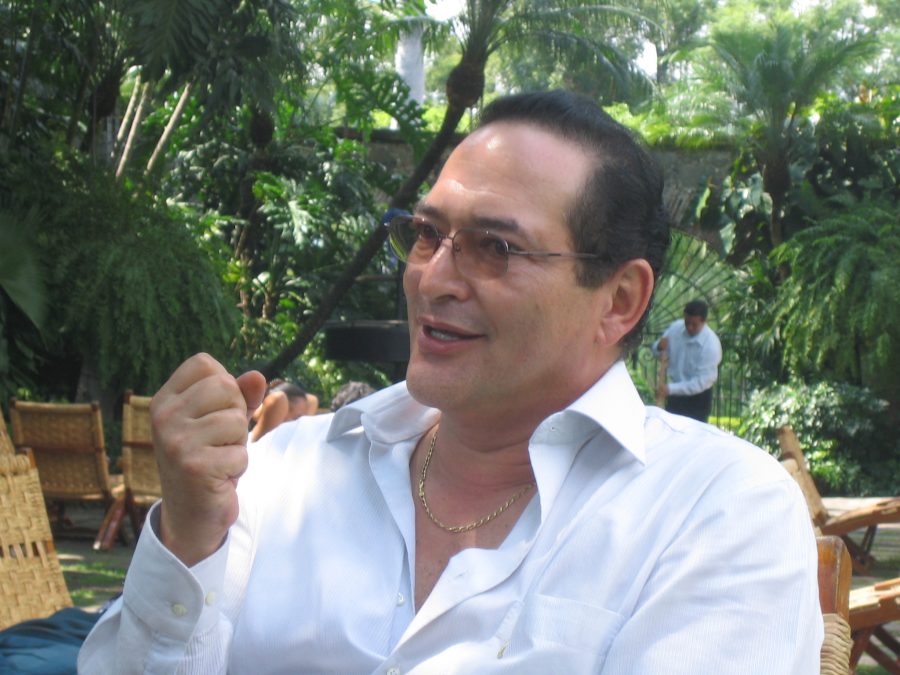 …son of Mary, son of  Creator God the Father, come in the flesh as a mere man

It was utterly astounding – the biggest event in the history of the universe: Creator God Himself came down to earth as a human being.  Because He loved us so much, He wanted to free us from His eternal punishment.  So He came down, became a man, “God in the flesh”.    His name was Jesus.  He was the Christ – the promised one of God, the Messiah.  Whatever race, whatever religion, wherever on earth – Jesus came down to redeem you from judgement!

In the justice system of God’s Throne, humankind has been condemned eternally because we all fall short of His perfection.  Because of that, in order for God to forgive any person, a provision had to be made for His justice to legally redeem any fallen person.

Forgiveness could not just be declared “off the record”.  Legal provision had to be made for our fallen state.

So God sent His Son into the world as a perfect substitute to pay the penalty placed upon all mankind, thus providing a way to be saved from condemnation.  Jesus died as the perfect sacrifice, providing a legal premise for forgiveness of our debt.  In God’s justice system, we who are condemned can find eternal “redemption”, eternal salvation from the wrath of God – through the substitutionary death of Christ on the cross.  Jesus died for us – that we might be saved.

Just like the thief on the cross next to Jesus at His crucifixion, we can accept God’s offer of redemption.

39 One of the criminals who were hanged there was hurling abuse at Him, saying, “Are You not the Christ? Save Yourself and us!” 40 But the other answered, and rebuking him said, “Do you not even fear God, since you are under the same sentence of condemnation? 41 And we indeed are suffering justly, for we are receiving what we deserve for our deeds; but this man has done nothing wrong.” 42 And he was saying, “Jesus, remember me when You come in Your kingdom!” 43 And He said to him, “Truly I say to you, today you shall be with Me in Paradise.” –Luke 23:39-43

Extract from the article,  That Moment In Time:

Nothing religious was done by the thief. He merely

(1) confessed his sinfulness, and

(2) acknowledged Jesus as “the Christ”.

And on the basis of that alone – Jesus Himself said,

“Truly I say to you, today you shall be with Me in Paradise.”

In that moment in time, that thief became totally acceptable to God and was welcomed into His Kingdom. He did not “do” anything. He confessed and acknowledged.

He simply aligned himself with God on God’s terms.  Are you willing to do that yourself?

THIS is what happens in that moment when one accepts Christ as Lord.

17 Therefore if anyone is in Christ, he is a new creature; the old things passed away; behold, new things have come. –2 Corinthians 5:17 (http://www.biblegateway.com)

In the blink of an eye, the new believer is transformed inside and passes

from mere humanness —- to a child of God.

You also can do this.  Talk to God…

The thief on the cross did it.  And Jesus met him at the gates of heaven that very day!

Salvation by God does not require you have all the answers.  The thief certainly did not.  God simply requires that you confess and acknowledge.  Simple.

It will be an eternally epic moment in time for you.  Simple, yet eternal in effect.  Don´t wait till it´s too late.

Hebrews 9:27
… it is appointed for men to die once and after this comes judgment…
1 Peter 3:18
For Christ also died for sins once for all, the just for the unjust, so that He might bring us to God, having been put to death in the flesh, but made alive in the spirit;

Jesus can save your soul for all eternity

About OMG    Facebook OMGjesus
IN FOCUS: He will go before me - My Heinous Heinous Ways - Seeing change in your heart - About Heaven - Lost I Came To Him - This is salvation in Christ - That Moment in Time - Admitting I was wrong - Titus on: What the Word of God Teaches - Making God - I Look Oh My God - One Human Race - Puny Humans - Following - What Jesus stands for - Which Jesus do you serve? - Is Jesus’ worldview your worldview? - Getting Born Again - Saving Knowledge - Losing My Soul - My best day here - Vortex of Good & Evil - Fear This - Living the good life – with courage and confident hope

How eerie to read headline news and realize they are predictions made centuries ago in the Bible. This passage in 2 Timothy 3:1-14 lists the increasing evils in the perilous times that we can so clearly see coming to pass in our times. It is only the hope we have within us that will keep us strong.

I must admit – I battle piccadilly attitudes and unguarded moments, most every day. Get that yourself? I tend to think of “love” as my choice. But Christian agape love is a constant – with all peoples. I must guard my soul from fickle piccadillies (where I bend and accept tiny “small sins).

Entrance into God’s Home Heaven is going to be – Oh so very amazing!  Wonderful! But getting there is difficult.  Frankly, I doubt you ever will. What do you think?

My needy, needy soul needs to stay close to Creator God who formed me.  We all do, wouldn’t you agree? God our Maker is still very involved in His creation, still. He desires to be intimately involved.