You are here: Home / Jesus the Christ / Jesus Brings Us To Creator God 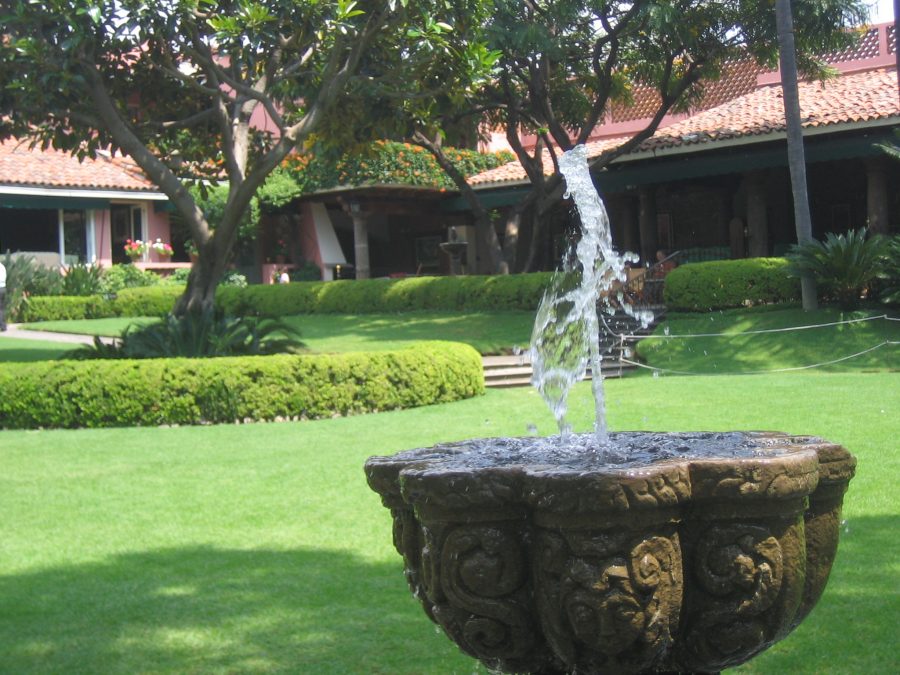 The amazing grace of God brings us to God through Jesus.  The Bible is very clear on this, telling us that not all roads lead to heaven.  On the contrary, only Jesus saves.

FOR MORE:   Jesus Saved Me

Only Jesus was the Son of God
He was sent by the Father to pay God´s price of redemption.  Any other attempt to appease Creator God, any other philosophy, any other sacrifice, any other prophet, any other teaching, any other religion — is insufficient and doomed to fail those who put their faith there.  Only Jesus was a sufficient enough of a sacrifice to satisfy God´s heavenly courts.

FOR MORE:  Jesus Only Always For All Times

Salvation is found only in Jesus.
Each of us is individually accountable before God.  And so we must individually come to Jesus, humble our self before Creator God, and call on His name.

For Jesus the Messiah is (the one referred to in the Scriptures when they speak of ) a ‘stone discarded by the builders which became the capstone of the arch.’ – Acts 4:11 TLB
See Acts 4:11 in all English translations

Here, in various translations, is Acts 4:12, a key verse in the Bible stating this very clearly:

Don´t get mesmerized by any contrary teachings by any who erroneously are saying any other message but God´s word here in Acts 4:11-12.  There are many supposed ¨christians¨ and religious folk who will mislead you.  But believe this:

18 Christ himself suffered on account of sins,
once for all,
the righteous one
on behalf of the unrighteous.
He did this
in order to bring you
into the presence of God.
Christ was put to death as a human,
but made alive by the Spirit.
–  1 Peter 3:18 (CEB)

This is salvation in Christ

The ABCs of Salvation

The Entrance Into the Eternal

Entrance Granted Into the Eternal