You are here: Home / Counseling and Exhorting / Actually Try To Do The Deed 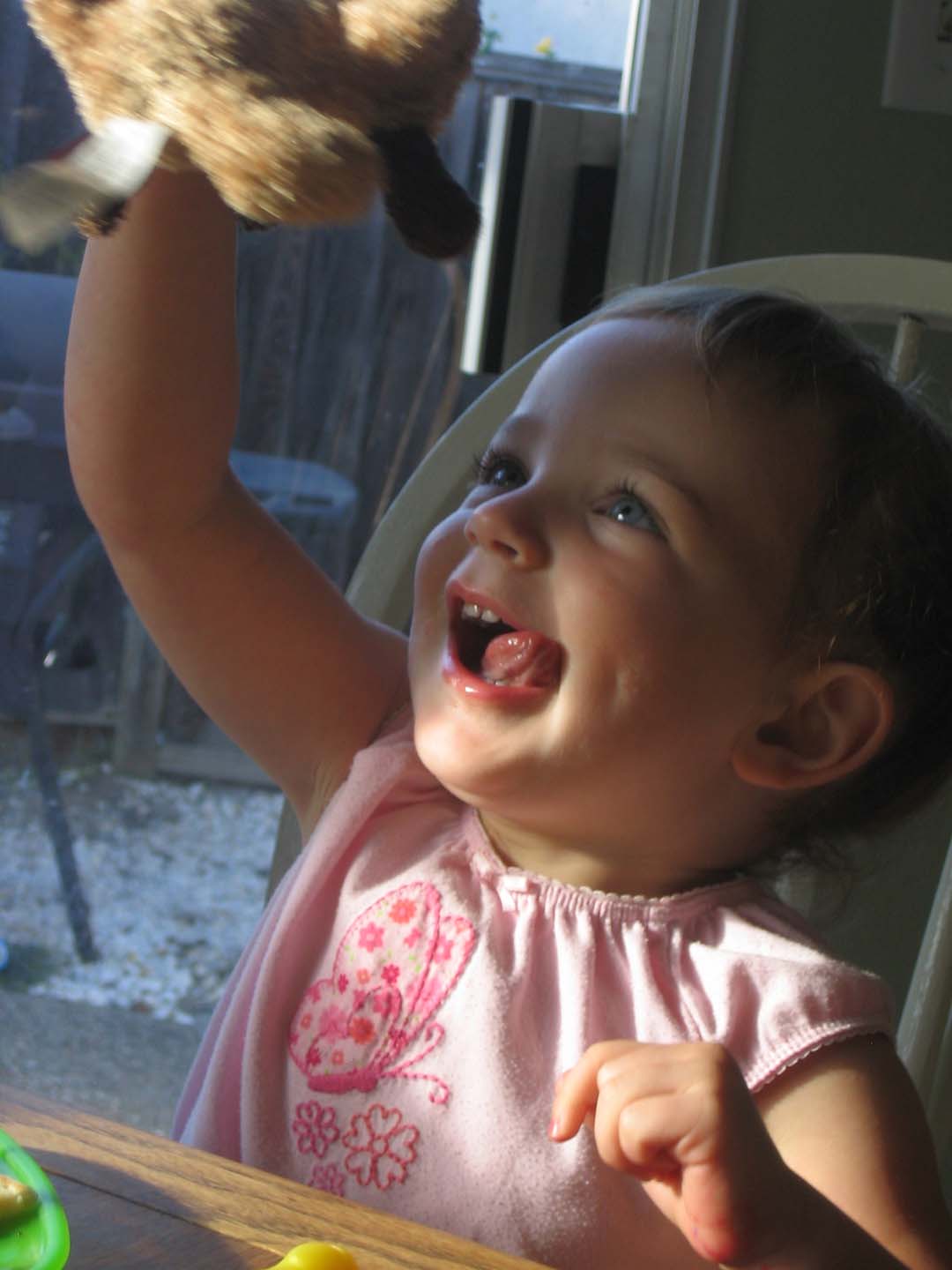 President Theodore Roosevelt wrote this encouraging speech.  Apt for today – in all our arenas of life, eh?

“It’s not the critic who counts;
not the man who points out how the strong man stumbled
or where the doer of deeds could have done better.

The credit belongs to the man
who is actually in the arena,
whose face is marred by dust and sweat and blood,
who strives valiantly;
who errs, and comes short again and again,
because there is no effort without error and shortcoming;
who does actually try to do the deed;
who knows the great enthusiasm,
the great devotion
and spends himself in a worthy cause;
who, at the worst, if he fails,
at least fails while daring greatly.

Far better is it to dare mighty things,
to win glorious triumphs
even though checked by failure,
than to rank with those poor spirits
who neither enjoy nor suffer much
because they live in a gray twilight
that knows neither victory nor defeat.”

About OMG    Facebook OMGjesus
IN FOCUS: He will go before me - God Is Not Distant - My Heinous Heinous Ways - Seeing change in your heart - About Heaven - Lost I Came To Him - This is salvation in Christ - That Moment in Time - Admitting I was wrong - Titus on: What the Word of God Teaches - Making God - I Look Oh My God - One Human Race - Puny Humans - Following - What Jesus stands for - Which Jesus do you serve? - Is Jesus’ worldview your worldview? - Getting Born Again - Saving Knowledge - Losing My Soul - My best day here - Vortex of Good & Evil - Fear This - Living the good life – with courage and confident hope

Satan “knows that he has a short time.” God is at work – accomplishing His plan of the ages. Are you ready for Him?

Salvation is free in the sense that we pay no money, pay no church, pay no official, don’t have to “clean-up your life”… in order to accept God’s salvation.  But salvation is not “free” to anyone: it will cost you dearly.

Isn’t it astounding to consider that God Himself has revealed future events to special prophets.  Does your faith allow you to believe that? Are you listening?

The book of Revelation is chock-full with revelations from God. This is “prophetic Scripture” foretelling real events that will take place at the end of time as we know it.  Specific, cataclysmic, real future events are prophetically given to us. Let’s look into this passage of Revelation 20 and see what’s coming around the corner.