You are here: Home / Bible-lite / Writing About Religion 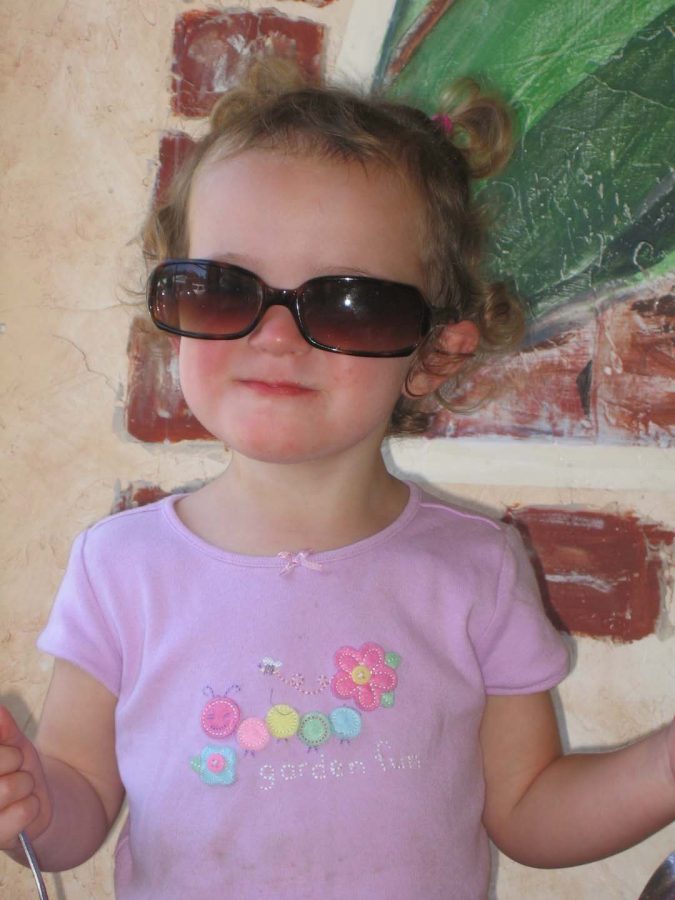 -commentary about the March 11, 2016 article, How Christianity explains Trump, by writer Pascal-Emmanuel Gobry.

Very interesting how major writers write about religion in our country.  I am always interested when they write about my faith, to see if they get it right.  Some really get it wrong.  They write as if they know what the Bible teaches, but they usually do not have enough of a biblical base to get it right.

If you want to just “opine”, then, well – that is fine.  Go ahead and opine.  But if you want to truly state what the Bible truly teaches, then we need to get away from any narcissistic belief that “I know best” – and let the Bible teach you what God wrote-down for us to know.  This involves hermeneutics, and patience.

It is arduous, being “biblical”.  It is so easy to read-into it what you already believe.  But, to really get it, one has to put aside one’s self, all prerogatives, preconceived notions, “leanings”, assumptions…

I want to know what Jesus thinks

So here you have a writer who thinks he knows what biblical Christianity teaches.  He’s the writer.  That’s what he does.  And he writes about “religions”.   He once was converted to be a Pentecostalist, and then converted again, to be a Roman Catholic.  He claims to follow Christ.  And many in the Catholic Church do follow Christ, as do many in churches across America and the world.  (Although many of them are not actually “born again”… and thus, are not right with God.)

Gobry tries to explain the concept of “divinely ordered nationalism“.  He gets it right at one point – saying that it is not a biblical teaching.  True: America is not a new “chosen people”, a New Israel.  God has not abandoned the Jews.  America is not taking the place as His chosen ones.  The promises of God in the Old Testament made to the Jews, do not now apply to America.

But then Gobry makes a glaring departure from Scripture, something so easy for any of us to do, and makes a statement that shows his misunderstanding of the real gospel of Jesus Christ.  According to Gobry, the Bible teaches that “all humans are brothers and sisters in Christ”.  Nothing could be further from the Truth.  Gobry says,

“…the counterbalancing idea
of the Christian gospel
that
all humans
are brothers and sisters
in Christ.”
– Pascal-Emmanuel Gobry

And there, folks, is the gospel according to Gobry.  All of us humans, he says, are “brothers and sisters in Christ”.  But… not so!  The whole point of the gospel of Jesus is that we are all lost in sin without Christ, and in need of a Savior.  We need to repent and come to Christ, individually, in order to be “reborn”.  If we are not reborn — then we are not “in Christ” but rather lost and under condemnation.

I hear it all the time, all around, and well-meaning folk repeat it and believe it (that “all humans  are brothers and sisters in Christ”) but THAT is not the gospel of Christ.  That is not what true Christianity teaches.  THAT is false teaching.

To be truly saved, one must repent of sin and acknowledge Jesus as God in the flesh.  Jesus said to Nicodemus:

You cannot be more clear than that.  Jesus said it very simply and clearly.  And then He said it clearly again:

16 “For God so loved the world,
that He gave His [e]only begotten Son,
that whoever believes in Him
shall not perish,
but have eternal life.
17 For God
did not send the Son into the world
to judge the world,
but that the world might be saved
through Him.
18 He who believes in Him
is not judged;
he who does not believe
has been judged already,
because he has not believed
in the name
of the only begotten Son of God.
19 This is the judgment,
that the Light
has come into the world,
and men loved the darkness
rather than the Light,
for their deeds were evil.
– John 3:16-19

But in our day of inclusion, and so-called “tolerance”, and diversity and the hippie days’ thinking of “why can’t we all just get along” — we want to think that all roads lead to God.  But, on the contrary, there is an order to this crazy world we live in.  And God will ultimately be the judge of it all.  He is the One that establishes reality, not us mere men.

Don’t be a cuckoo head.  Get it right, writers.  Follow the Truth, not the world.

P.S.  And, Gobry, Christians are not cheering for Trump because of belief in some kind of “divinely ordered nationalism”, nor because of “the prosperity gospel” (your two points in your article)!  How on earth did you get that idea?   You are so far off base.  True evangelicals do not even believe such things!

Heresy is the underlying reason America is in decline, but the heresies you mention are not the reason Trump has such a large following.  Evangelicals are voting for Trump in great numbers because Trump is saying it like it is, whereas the others are just doing business as usual.

Voting in America should be done on the basis of principles.  Christians in America are just one amongst many people of faith.  We cannot aim to elect a Christian president.  That’s not the point.  Sometimes the best man for the job might not be a Christian at all, or might not be the best Christian.